Contemporary fiction for teenagers is much more controversial than when I was a child. Dark subjects such as suicide, incest, rape and brutality are now featured in many novels directed at children from ages 12 years and up. If books show us the world, teen fiction can reflect portrayals of what contemporary life is and how it is also portrayed in the media and in movies. Young readers often find themselves surrounded by images not of joy or beauty but of damage, brutality and losses of the most horrendous kinds. So what responsibility, if any, does an author have when it comes to depicting controversial content? 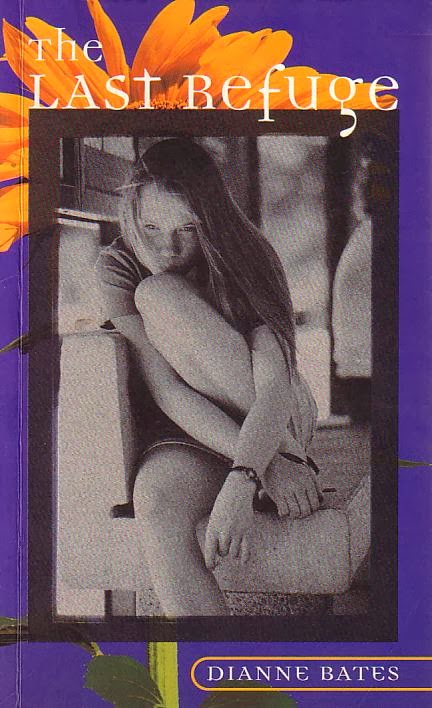 I am guilty of writing about dark subjects in my YA novels: The Last Refuge (domestic violence), Crossing the Line (self-mutilation and stalking), and The Girl in the Basement (kidnapping and murder). I didn’t set out to write controversial subject matter; what I’ve written in these books, and what I write in most of my social-realism novels generally comes from my own life experience or my observations of and reflections on what is happening about me in the society in which I live.


The Last Refuge, about children who are witnesses to domestic violence, comes from my childhood experience. I wasn’t just a witness; I was physically assaulted by my father, as were my siblings and my mother. I didn’t know as a young person that others suffered like this, too, at the hands of family members. If I had read The Last Refuge as a teenager, I would have known ours was not the only family which suffered. And, too, I would  have found out that there were refuges to which women and their children could flee to (something else I didn’t know). 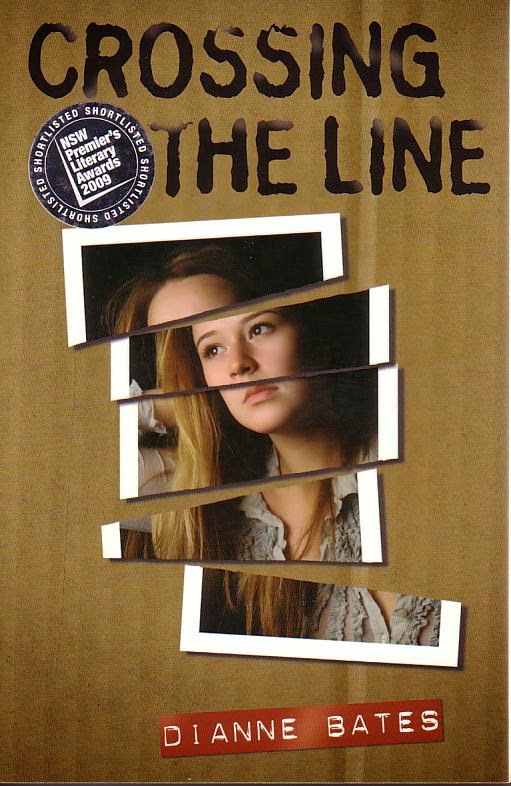 I was also unaware that other confused and damaged young people cut themselves, as I did as a teenager and as Sophie does in Crossing the Line. In writing this novel, I also drew on my experiences as a person with a mental illness (I have bipolar disorder). This gave authenticity to scenes inside a psychiatric hospital ward and dealings with staff, in particular with a psychiatrist who metaphorically crossed the doctor-patient line. Was the book a catharsis? I’d be lying if I said it wasn’t. But I’m also aware that when a book comes from the author’s own experience, it has a genuine authenticity that an astute reader can pick up on. When the book was released, I was inundated by adults who told me that they had self-mutilated as teenagers, and when I spoke to teenagers in high schools invariably there were girls who admitted knowing peers who did this, too. I had a few letters/emails from teenage girls who confided in me their self-harming, and so I was able to offer them comfort and advice.


Incidentally, my husband, Bill Condon, who is a prize-winning YA author, had a long correspondence with a teenage girl who wrote to tell him about losing her virginity, something she hadn’t even told any of her friends or family. She was responding to the emotional truth in one of his novels, Dare Devils. 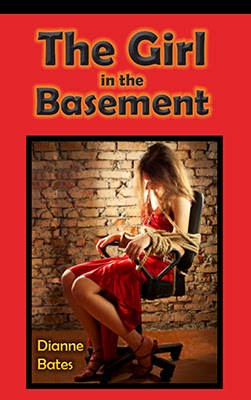 My third YA novel, The Girl in the Basement, was coincidentally released the same week that the three young women escaped from their long-term captivity in a house in Cleveland Ohio at the hands of a perverted monster. This book’s genesis came from a newspaper clipping I’d kept for years about a teenage girl and a seven-year old boy who had disappeared from their respective homes some months before a Polaroid photo of the two, bound and gagged, was discovered in a Florida car-park. Though my circumstances were different, as a child I knew what it was like to be held prisoner to a madman father so I was able to draw on those experiences. (And I knew how it feels to want to murder someone!)


Whether you care if adolescents spend their time immersed in ugliness or in beauty that is in books probably depends on your philosophical outlook. My take is that reading about homicide doesn't turn a person into a murderer; reading about cheating on exams won't make a kid go ahead and do this; no teenager is going to take up smoking because a character in a book smokes, and so on. Today’s teenagers are a part of a society in which bad things happen. They see it first-hand in day-to-day life; they watch it on television; they read about it in magazines and in newspapers.  How they grow and develop is not dependent on any single book they read, but it is a combination of factors, not the least of which is the effect of the moral environment in which they are raised. Parents have far more influence in steering a child’s passage into adulthood than any other single factor.


Fifty years ago when I was a teenager, no-one had to contend with young-adult literature because there was no such thing. There was simply literature, some of it accessible to young readers and some not. Since the 1960s books have been published that deal directly with subjects such as family dysfunction, disaffected youth, drug abuse, alcoholism and so forth. Society has changed and those who practice in the creative arts reflect this in their works. We cannot present life as being candy-coated when it’s not. What I hope to do as a responsible author is to show how my fictional characters cope with darkness in their lives and how they can emerge with solutions, and ultimately with hope for a better life outcome.