The Importance of Setting

How important is setting? Does every detail need to be explained? How can setting work in the author's favour?

These three questions are important to my writing because I am a little light on when it comes to details. I know where the scene will be set. I'm just not sure of the details to be included until later. This usually happens after the chapter is written and I'm sure of the added sensory information needed. My writing style is generally to get it written then come back and fatten it up later.

"Wray’s descriptions lay out the scene perfectly. They are in-depth enough to give you all of the details necessary to picture the scene or scenery, but do not go so far that you get lost in the description, losing out on the story as a whole." 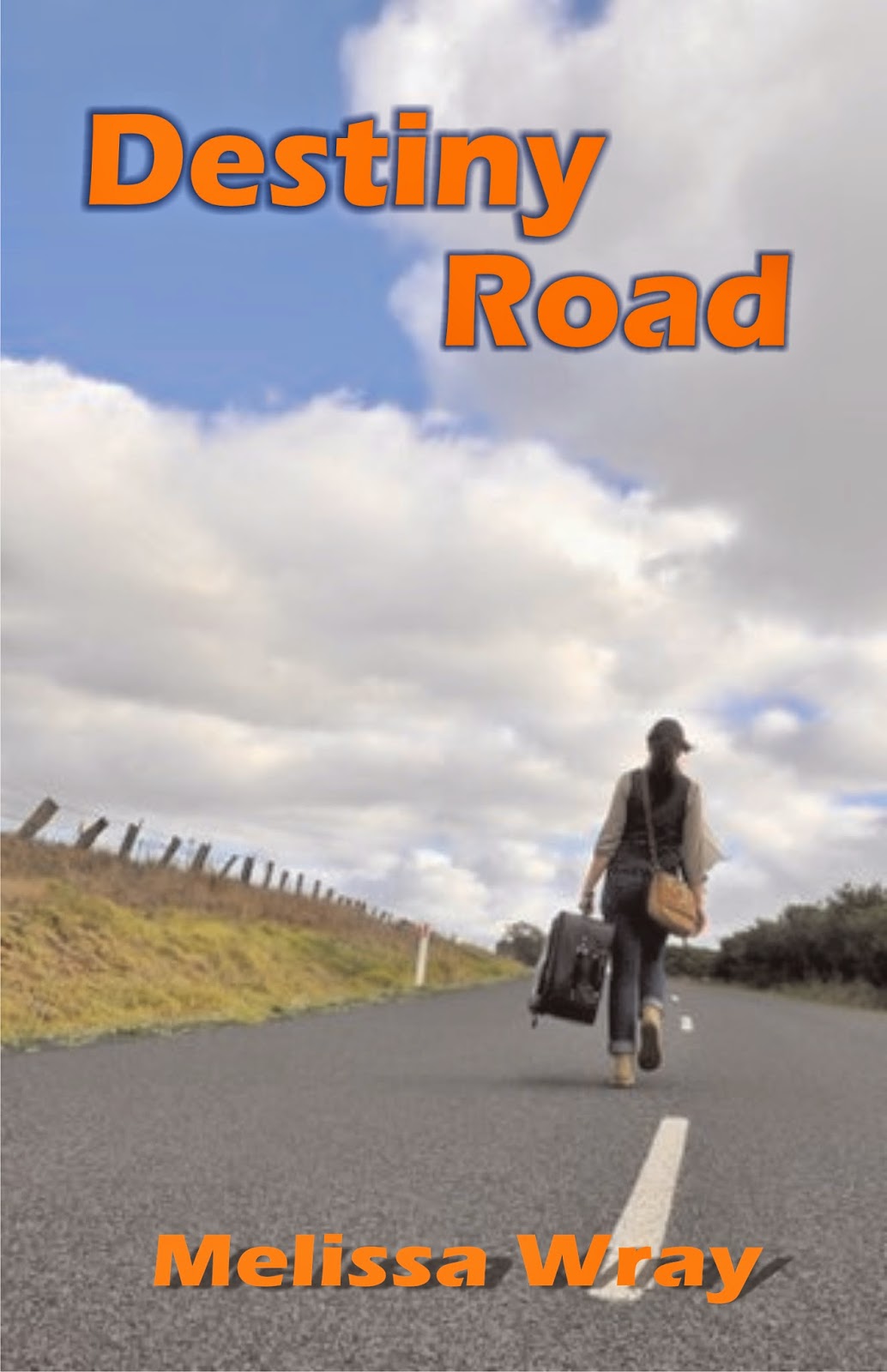 When I first wrote Destiny Road I was not clear on where the story was actually set. However, I knew exactly where certain scenes were to take place. These were the easiest to write as I had them conjured up in my mind already. I could smell the bonfire, feel the sandy beach and hear the motorbikes in the bush.

For my next story, Summer Change, which is a work in progress, the setting was very clear for me. For the most part this made it easier to write about. I could use it to my advantage. It allowed me to write with more certainty as the location was mapped out in my mind. I just needed to pull the scenes together.

Setting is not just descriptive writing though. Sure you want to paint a picture with words. But it's important for the reader to imagine the setting from their own experiences. From these they can imagine sounds, smells, perhaps even tastes that the writer has made no mention of.

Too many details can sometimes take away from the writing while some people enjoy the poetic nature of writing. Personal preference for a reader varies. This is the problem writers are up against when deciding what to include and what to omit. Sometimes it is not the amount of words used to describe the setting, but the quality of the words.

The cold wind whipped against her cheeks making them sting. The trees along the trail did little to protect her from the elements.

The bitter wind whipped against her cheeks making them sting. The gum trees along the trail offered no protection from the elements

The second is tighter, succinct and offers a better visual idea of the setting than the first. That's why editing is so much fun! You can play around with the words to get the most out of your words. 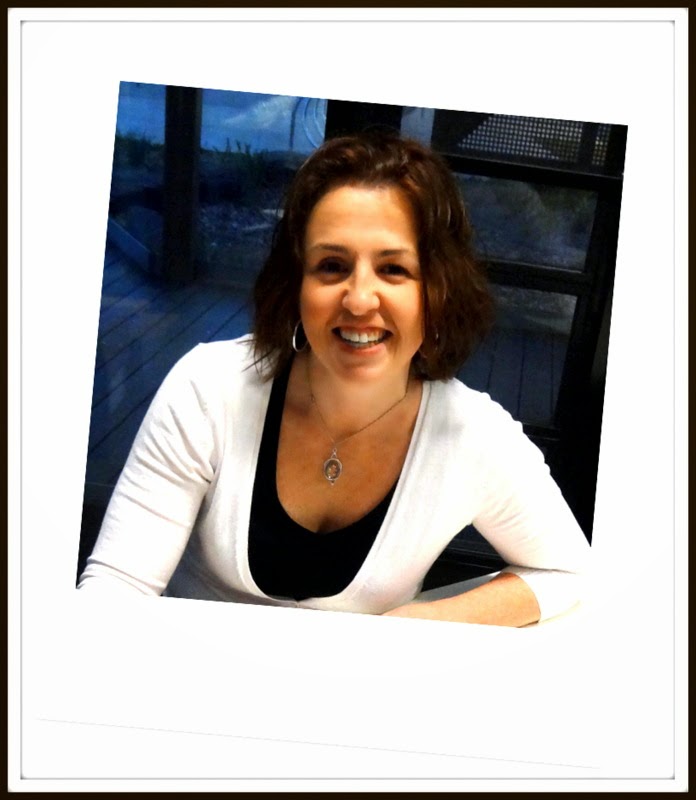 Wherever the story is set writers have a duty to transport their readers to that exact location. After all, isn't that why we read -- to get swept away in a great book and become transported to that world, if only for a while.