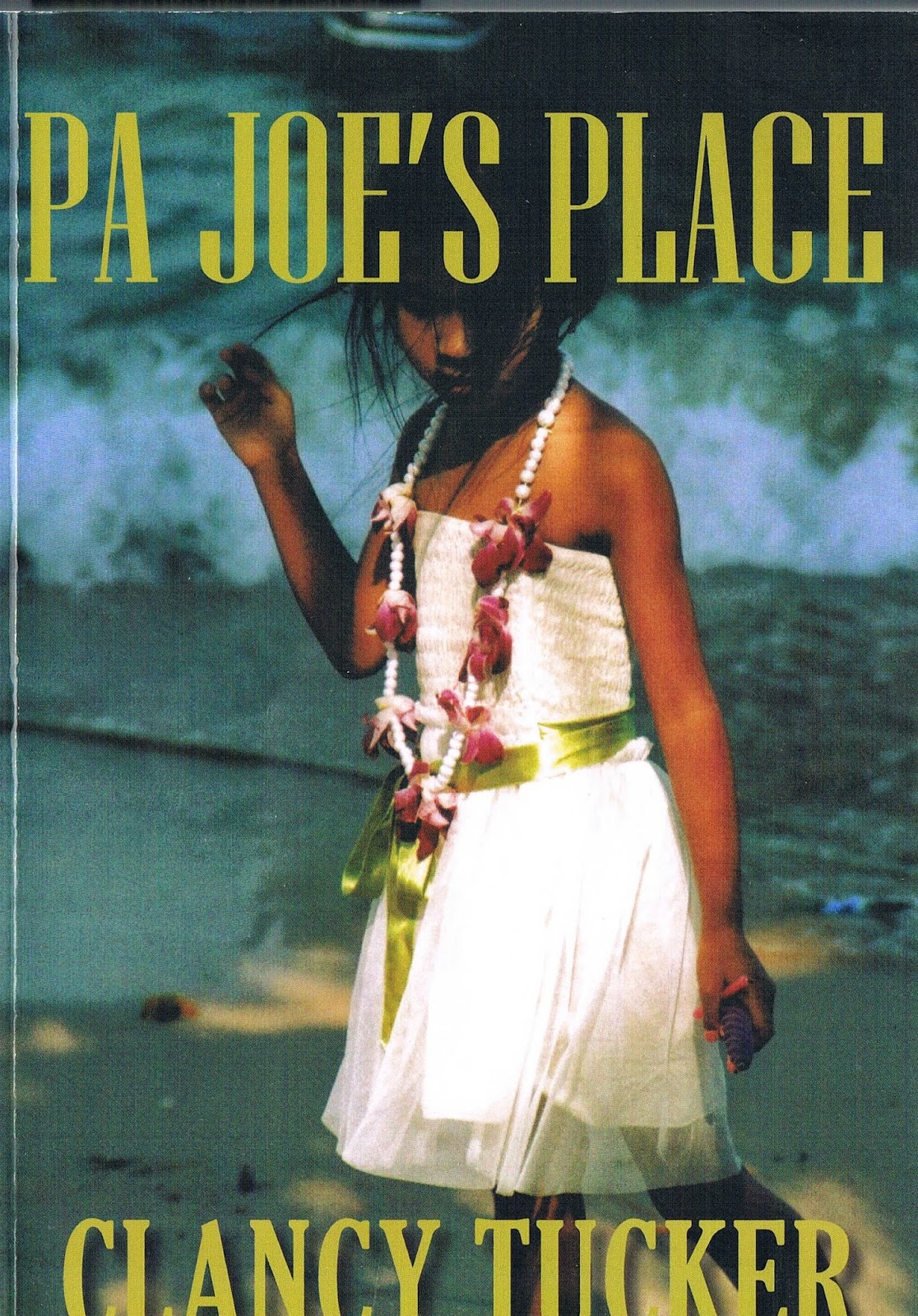 Based on real-life characters, Pa Joe’s Place is a novel about an unpretentious yet extraordinary Thai girl, Boo Nawigamune, who survives remarkable events and influences many lives. Aged seven, Boo leaves her family home when her father is diagnosed with a terminal illness and travels alone over 1,000 km to an orphanage in Songkhla where she is to live. She carries little with her – food, clothes and an unopened letter of introduction. On the way, however, the train journey is interrupted by a crash, following which Boo assists stricken passengers. And, too, the girl meets strangers – influential men who aid her at the time and later when she has reached her destination. Later, she is instrumental in capturing a known criminal, for which she receives substantial reward money (that goes to her family).


Pa Jo of the book’s title is an American Jesuit priest, Father Joe Carey, known simply as ‘Pa Jo’. Despite missing her own family, particularly her dying father, Bo comes to love the priest who is ‘father’ to 156 children in the orphanage he runs. There is much that happens to Bo which defies the odds – she is bitten by a snake, survives a tsunami, meets rich and influential people, and manages to establish a jam-making business which pours money into the orphanage’s coffers. All of her adventures point to what a remarkable, enterprising and inspirational child she is.


Told from the first-person point of view, Pa Joe’s Place, reveals a child who, for her age, is at once naive yet extraordinary. Boo believes in the power of an amulet gifted to her, but the power – of course -- is in her own character which is always trusting and faithful. While she is homesick and fearful for her father, Boo nonetheless quickly adjusts to her foreign surroundings, easily makes friends, including adults, and seems to bewitch all she meets. Sadly, Boo eventually succumbs to cancer and dies, still young, her potential not fully realised. One cannot imagine what she could have achieved had she lived, given she had achieved so much as a young child.


This is a highly readable, yet simply written book which manages to incorporate much about Thailand, its scenery, customs and people, though one only ever sees its good, never its ugly side. It would have been interesting to find out more about the backgrounds of other orphans/children who lived in Pa Joe’s place and to know more about Pa Joe himself (perhaps there’s another book). Having said that, it must be admitted that only so much could be told through the eyes of a seven year old, even if she is wise beyond her years. The book, too, needed a much stronger edit and closer proof-reading.


Despite this, Pa Joe’s Place deserves a wide readership if only to showcase two remarkable people, Boo Nawigamune and her surrogate father, Pa Joe Carey.
Reviewed by Dianne Bates