After my blog a couple of weeks ago on starting a book (see http://diannedibates.blogspot.com.au/2014/01/starting-new-book.html), I have been busy writing most days, working on a new book series. As with most manuscripts, ideas change, words change during the writing; and, in this case there have been a lot of changes! The main one is that my husband, Bill Condon, well-known for his humorous writing (and for his prize-winning YA novels), has agreed to co-write the series which now seems more focused on thrill-seekers than explorers.


This is great news for me as I know Bill’s input and our mutual trust of one another’s writing and editing talents will result in much better books than if I had sole authorship.


What’s happening now is that basically I am writing the first draft during weekdays (with suggestions from Bill), and then Bill re-writes that draft on weekends. The second draft comes back to me for editing and further re-writing; then that draft goes to our weekly workshop group. After that, Bill and I keep passing the manuscript back and forward until we have something we are both happy with. (Meanwhile, Bill is working weekdays on a YA sequel to A Straight Line to My Heart, CBCA Honour Book of the Year, and short-listed for the Prime Minister’s Literary Award.)


To happily co-write with someone can be a tricky business if there is not complete trust, plus a willingness to have most -- or parts of -- your hard-worked-at-draft overturned and replaced. One cannot afford to be precious. I have huge admiration for Bill’s creativity; his mind is truly original. Both of us love wordplay and bouncing ideas off one another. We work very well as a team. In fact, when we first met over 30 years ago, we wrote a few children’s novels together and several books of plays for young people. I don’t once ever remember us having an argument, or being defensive about our respective writing efforts. We have, of course, had differences of opinions but they’ve always been resolved amicably. Since 23 January (it is now 4/2/14), we have finished writing the first book (Bin Bin Ooligah and the Butti Butti Bigfoot) in the series to our satisfaction (though we will re-visit it some weeks hence, and make minor changes, including giving it a new title – perhaps.) I have written the first draft of the second book (draft title: Tazzie Wallaroo and the Abominable Snowman) which Bill is still re-working. And I am now writing the first draft of the third book (draft title Yungdrung Wung and the Watta-Wopping Volcano). All of the books will be about 4,000 words long and it’s anticipated they will be heavily illustrated with black and white cartoon pictures, such as in my Bushranger books. (Note that four of the 11 Bushranger books were co-written with Bill; they are still in print with Five Senses Education and you can check them out on our website www.enterprisingwords.com.au) 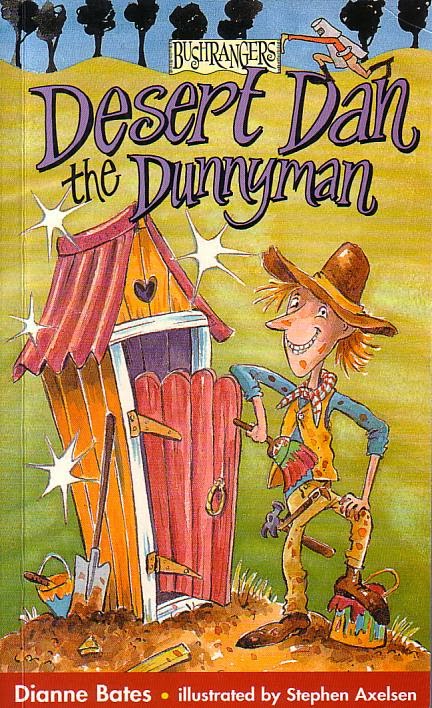 When we have completed the first three books to our mutual satisfaction, we will send them, plus a proposal for at least another three titles, to a well-known Australian publisher who has in the past asked for us to submit to her company.


When Bill read what I’d written of the first draft of the second book, he told me it was ‘too ordinary’, with not enough sparkle and fizz. He recommended I read a recently published children’s novel (Monster School by our friend DC Green, published by Ford Street). This book rockets along with absurdist action, a cast of wacky, totally off-the-planet characters and is full of laugh-aloud humour. DC has a gift of originality and really knows how to plot well. By the time I finished reading his book, I had made lots of notes to myself and was totally inspired. 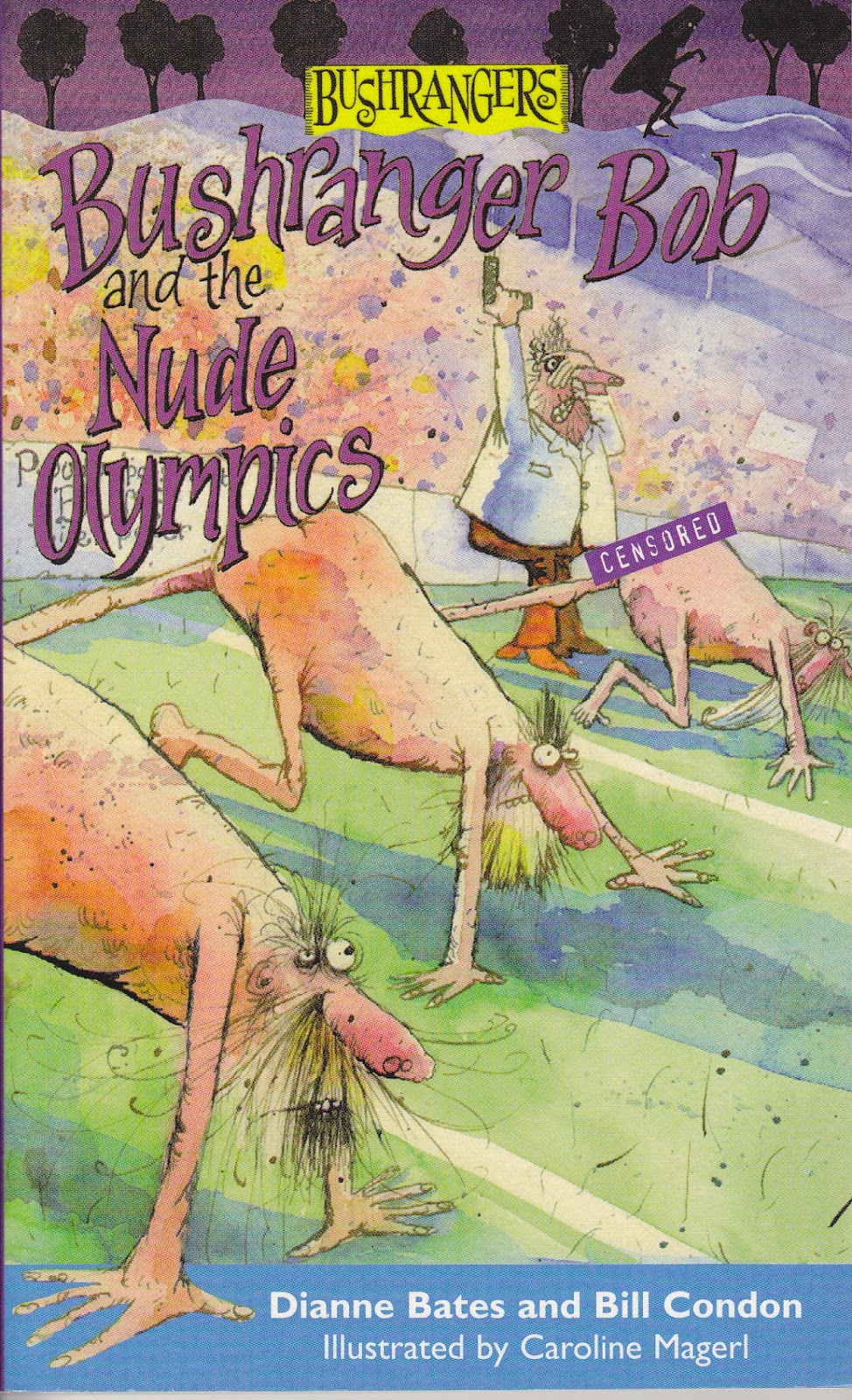 I love co-writing our zany, funny books. They make me laugh out loud, especially when I read what Bill has contributed. My hope, too, is that the publisher will laugh, too, and immediately snap up the series. But in the meantime, there’s lots of writing and re-writing to be done. I’ll keep you informed of further outcomes!


(By the way, if you’d like to read – and perhaps critique the first thrill-seekers' book – feel free to contact me dibates@outlook.com and I’ll email the manuscript to you.)


Dianne (Di) Bates is a full-time, productive Australian author with over 120+ published books. She offers online creative courses for adults wanting to write for children, as well as for children aged 8 to 14 years. Also on offer is a manuscript service for junior novels and picture books. www.enterprisingwords.com.au
Posted by Dianne Bates at 20:31