ROBERT FAVRETTO – On The Nose

A review by Dianne (Di) Bates


On the Nose by Robert Favretto (Morris Publishing Australia, 2014)


There are two things one immediately notice about this junior novel for readers aged 9 to 12 years: the striking, colourful cover (by Kevin Burgemeestre) and the fact that it is skinny (38 pages). 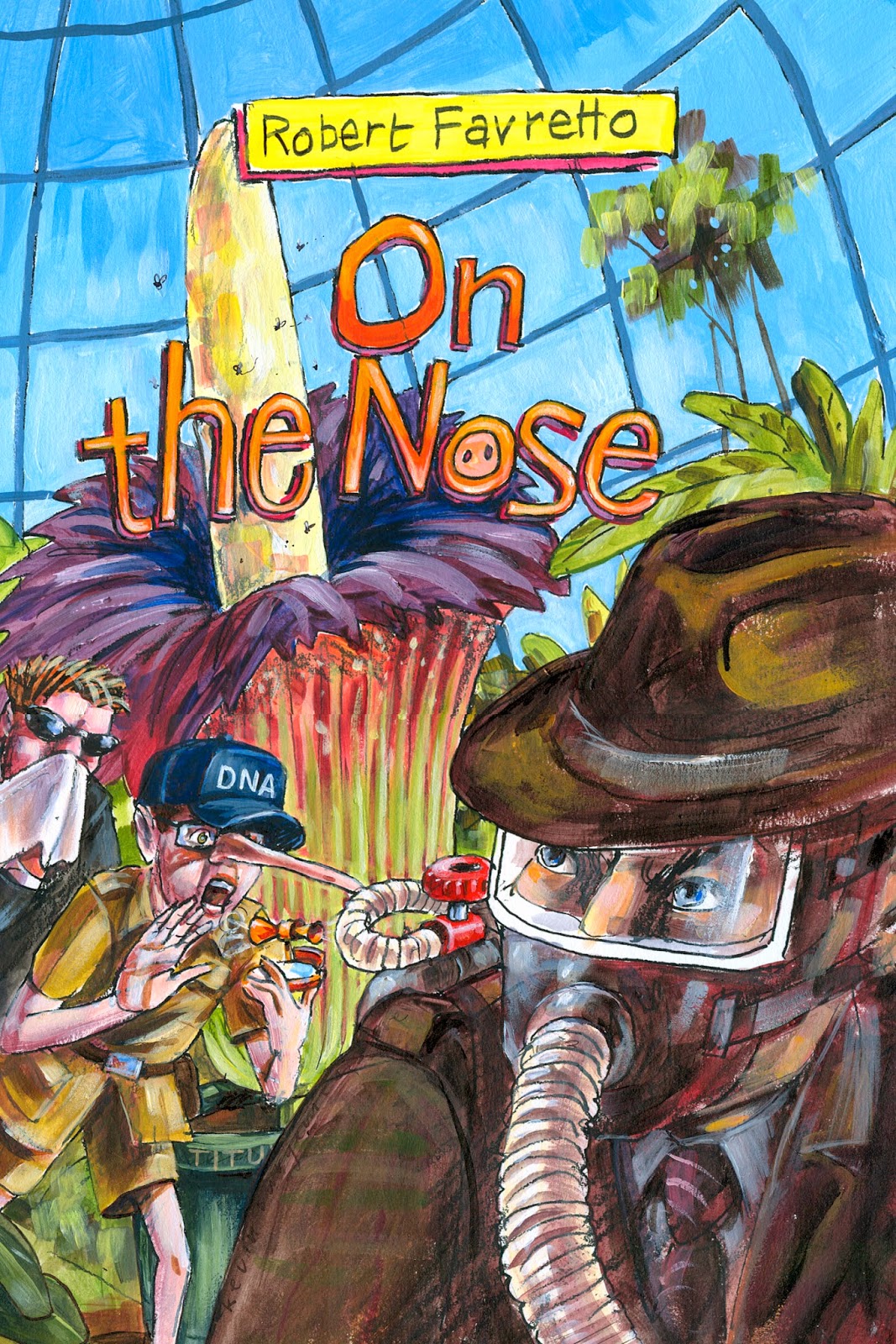 Most kids – particularly reluctant readers -- love skinny books, and they love books like this which play around with words. There’s no doubt that Favretto, a primary school teacher, had much fun writing this book for it is full of wordplay and puns. Many of the character’s names are contrived to elicit a grin, such as Barry Mundi, Willy Wynn, Stella Mozzarella and Len D’Hand.


Justin Credible is a boy wonder – his genius being that he can sniff a smell at a hundred paces. His nose can easily detect all of the smells that comprise, say, a pizza. So it’s no wonder that the Department of Nasal Affairs (DNA) trains him as a super sleuth to crack smelly cases.


On the Nose is full of absurd situations. Here is one example: ‘... when Justin blew his nose, it sounded like the blast of an ocean liner’s foghorn! The powerful vibration spread through the group like the swift-moving rumble of an earthquake. It bowled everyone over like tenpins.’


Puns include ‘he felt as miserable as a long-nose bandicoot’ and ‘he promised to keep his nose to the grindstone.’


Favretto doesn’t miss an opportunity to play up the nose situation. During Justin’s training, he has the boy sniffing out bones of prehistoric mammals, nose-vaulting, studying aromatherapy and odourology. His first official task is to track down the person who has stolen a skunk from the zoo. The success of this adventure leads to Justin’s employment by the city’s mayor when someone drops a stink bomb in the city of Aroma that creates all kinds of mayhem and the city is ‘in grave danger of ex-stink-tion.’

The smelliest smell Justin has ever encountered leads him to the source of the stink and the perpetrator of the crime. How he overcomes them concludes this pun-filled adventure novel. 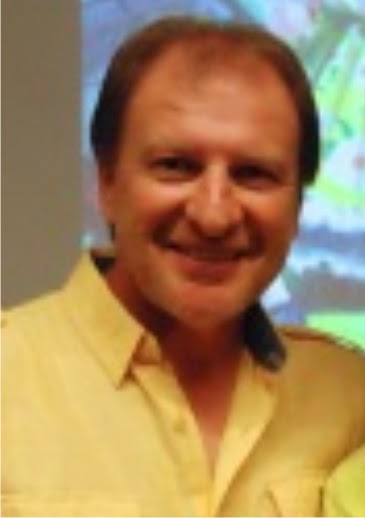 About the author
Robert is a primary school teacher and Victorian based writer of children’s fiction. His previous publishing credits include CAT-astrophe (Morris Publishing Australia), Leonardo’s Spot of Trouble (Blake Education) and Lost for Words (Limelight Press).
He has also had his short story The Cuckoo Clock published in the CHARMS anthology. Robert has completed a Diploma of Professional Children’s Writing and has presented writing workshops for primary school aged children and the Mornington Peninsula Libraries.


As part of the blog tour, we will give away a copy of ‘On The Nose’. To be in the draw, simply comment on the post and send an email of your comment to submissions@morrispublishingaustralia.com with the subject "On The Nose competition". Competition closes midnight EDST 15th April 2014.


Synopsis:
Justin Credible is a real live Pinocchio with a keen sense of smell. Trained as a super sleuth for the DNA (Department of Nasal Affairs), he is often called upon at the first sniff of trouble. With a nose for those hard to crack smelly cases, it's no surprise when Justin responds to an urgent call for help. Someone or something has dropped a stink bomb in the city of Aroma – and the stench is devastating! Gardens are wilting, birds are dropping out of the sky, and the residents are leaving in droves!


With sleuth-like determination, Justin follows his nose to solve the mystery of the phantom smell before it wipes Aroma off the map!


ABOUT THE BOOK: On the Nose is a fun and entertaining read that is sure to be enjoyed by young boys. This story is along the same lines as the Just books and Captain Underpants series: crazy, funny, and really silly – everything a young boy loves in a book.


Join us for reviews and more interesting facts about Robert and the book as you follow the tour.