A Game of Keeps 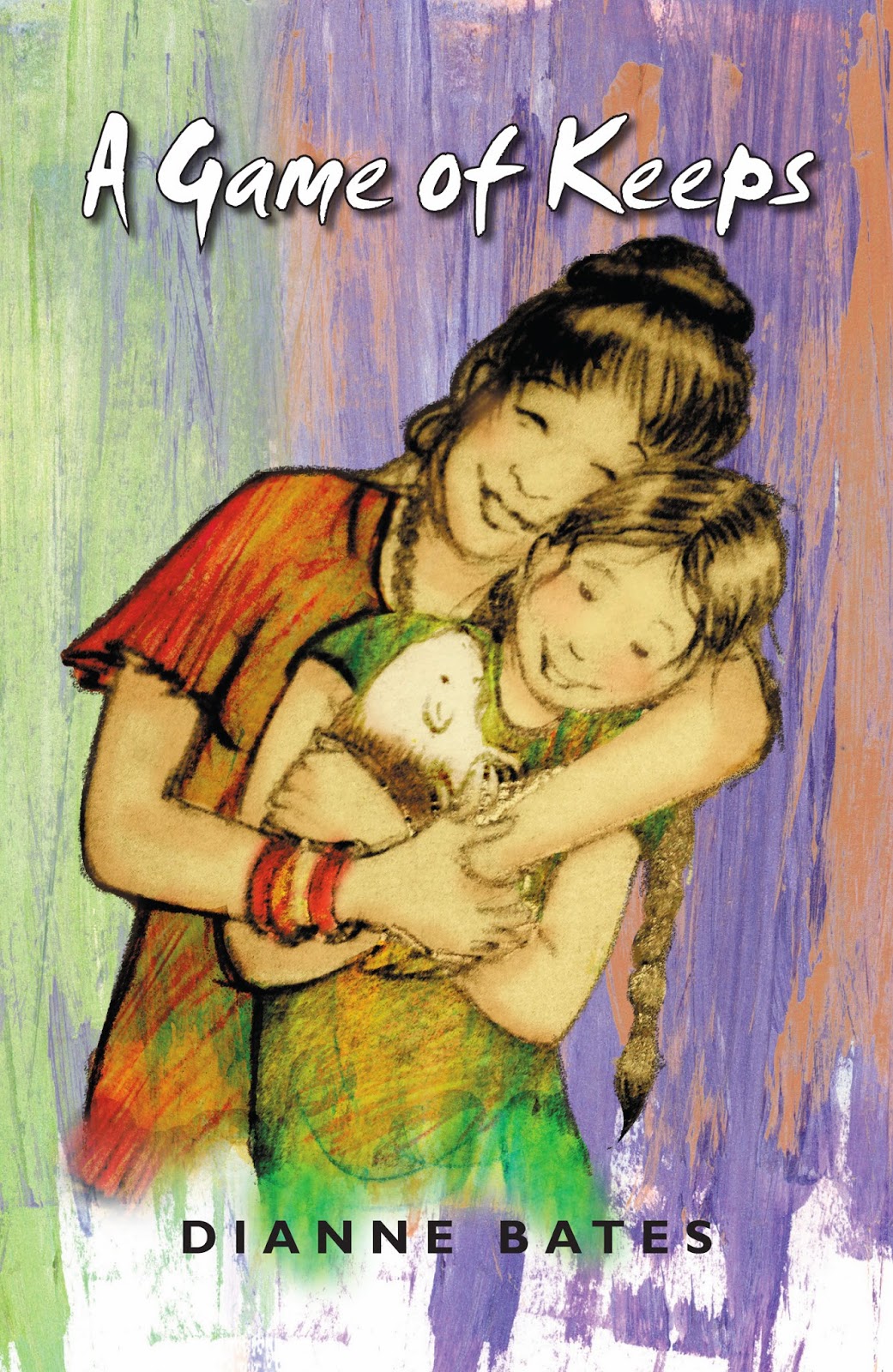 It arrived today and I was as thrilled as I was when my first book for young people (Terri) was released by Penguin Books in 1980. ‘It’ is my latest book in a long list of publications – A Game of Keeps, published by a small, proactive publisher, Celapene Press. To unwrap the parcel, pick up the book for the first time and check out whether or not the publisher has printed on good quality paper after many months of waiting for its publication, is an author’s joy.


The book, to suit readers aged 8 to 11 years, is based on a child whom my husband and I informally fostered for a few years while her drug-addicted (single) mother got her act together (which she did eventually, hooray!) In the book Ashley is often left alone by her mother; the child has a pet guinea pig for company and sometimes, when she becomes distressed, she visits an elderly woman in the block of flats where she lives. Under a program known as ‘Aunts and Uncles’, Ashley goes to stay for weekends with a retired couple who introduce her to activities she’s been denied. Ashley is a cheerful, resourceful eight year old who wants nothing but more of her mum’s time. And for her divorced parents to reunite – but to her dismay, Mum finds a new boyfriend whom Ashley detests.


The last book that Celapene Press published of mine was Nobody’s Boy, which last year was awarded a CBCA Notable Book sticker. I sent this manuscript to the publisher, Kathryn Duncan on 12 July 2010 and it was published in September, 2012. A Game of Keeps had a short gestation; submitted on 5 May 2013, and released August 2014.


I’m always interested in the process of submission; how long it takes for a publisher to respond to a manuscript submission, and then how long it takes for an acceptance to lead to publication. As you can see from above, Nobody’s Boy took 25 months, A Game of Keeps 15 months. (Meanwhile, I have written teachers’ notes for both books.) Last year I submitted 71 manuscripts to publishers (books, short stories, articles). Of this number I had 24 rejections and 34 publishers to whom I submitted did not bother to reply. Overall I had 13 acceptances, which is a success rate of 18%.


And yes, I’m still writing! At the moment I have two junior novel manuscripts with publishers and I’m working on a third. Some new writers ask about multiple submissions – should they or should they not send the same manuscript to publishers simultaneously. I generally submitted to multiple publishers because of the ‘no reply’ problem. Also, one can be left waiting for many months for a response for a publisher. Whichever publisher offers me a contract first is the publisher I chose.


I’m so pleased about A Game of Keeps. I think it’s every bit as good as Nobody’s Boy, and I have high hopes for it. Now the publisher and I have to work as hard as we can to draw attention to its release – and hope that the awards’ judges give it a short-listing or two!